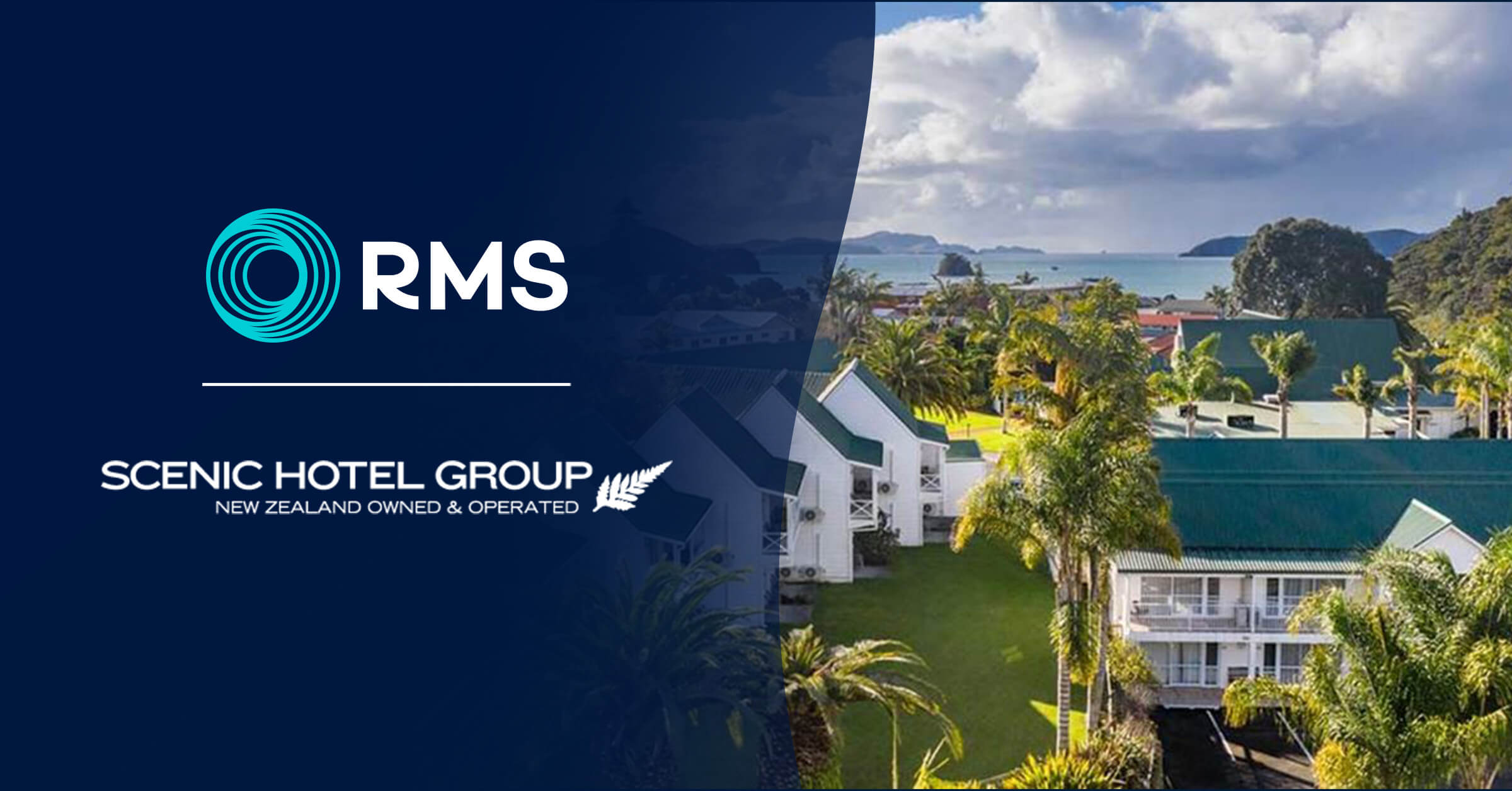 Australian accommodation technology company, RMS – The Hospitality Cloud, is growing at a record rate with more than 330 new properties switching to its industry-leading Property Management System in the half year to June 30, 2018.

“It’s been a great year so far and our international pipeline in particular is looking very strong,” says company CEO Gerry Comninos (pictured).

There were also significant client wins in India, United Kingdom and Dubai, where RMS has locked in an agreement with the region’s largest short-term apartment operator, Bespoke Residences, an alliance between IFA Properties and Bespoke Hotels.

The numbers for the half year do not include several hotel chains, namely Vincca Hotel & Resorts and Tuma Hotels in India, who committed to go with RMS late in June 2018, and the US Marine Corps who formally executed an agreement to use RMS Property Management system across 19 of its Inns of the Corps and Recreational Lodging locations in the United States, Hawaii and Japan.

Meanwhile, RMS is well advanced on a pilot program with one of the world’s leading serviced apartment operators ahead of planned network-wide rollout across the brand’s 250 properties over the next 12 months.

Mr Comninos says Australia remains the major market but international sales are growing fastest, adding that serviced apartments and short-term rentals are among the most dynamic market segments.

“Sites such as Airbnb and HomeAway have been a global catalyst for the rapid global growth of apartment and holiday home aggregators,” Mr Comninos says.

“It’s a huge opportunity and we are seeing a significant increase in interest from short-term rental aggregators across all our markets.” 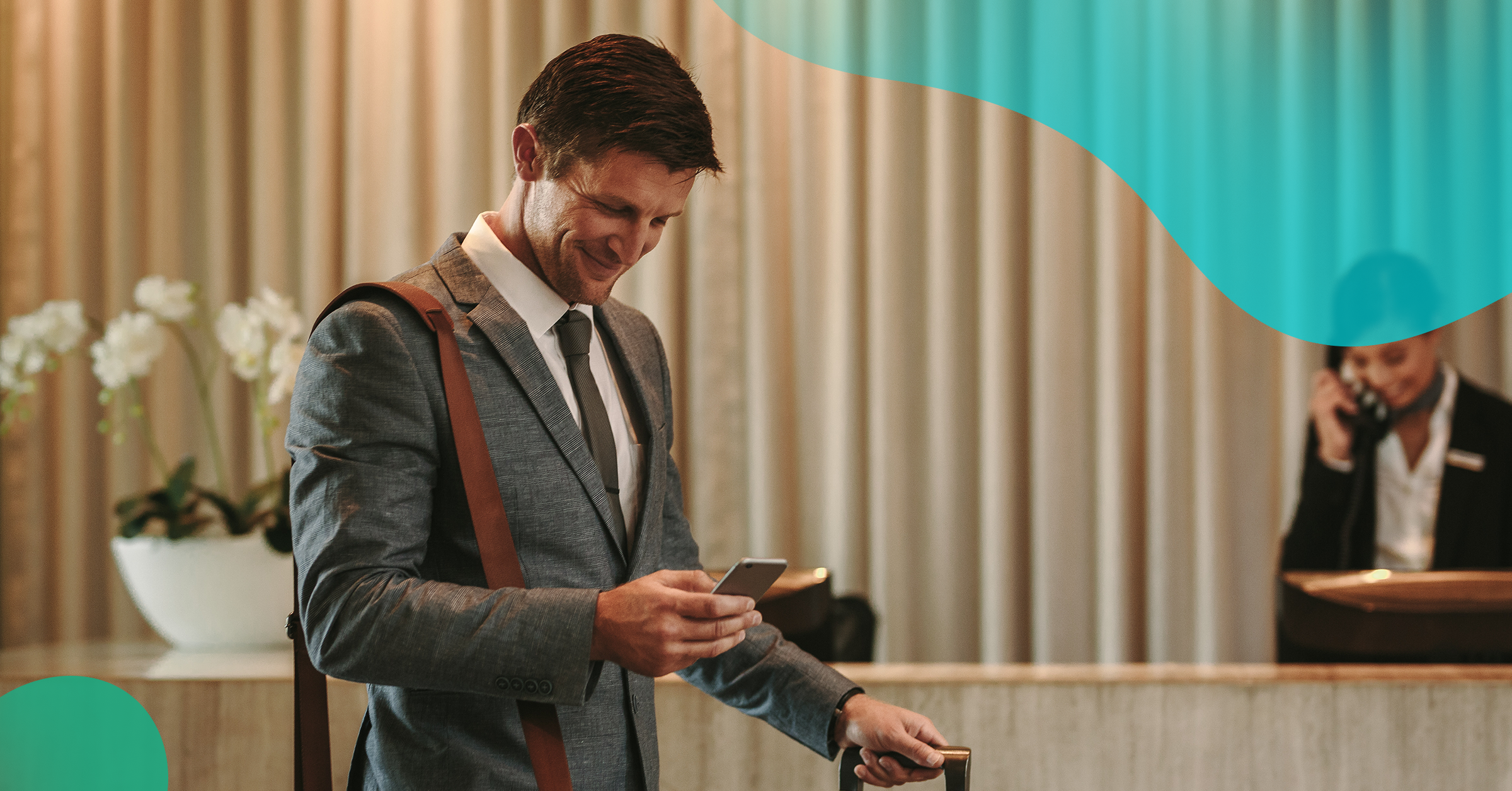 Investing in the right cloud tech

Cloud technology is navigating the future of hotels and solving the industry's challenges, such as digital customisation for guests, eliminating redundant hardware and customer support that alleviates staff. 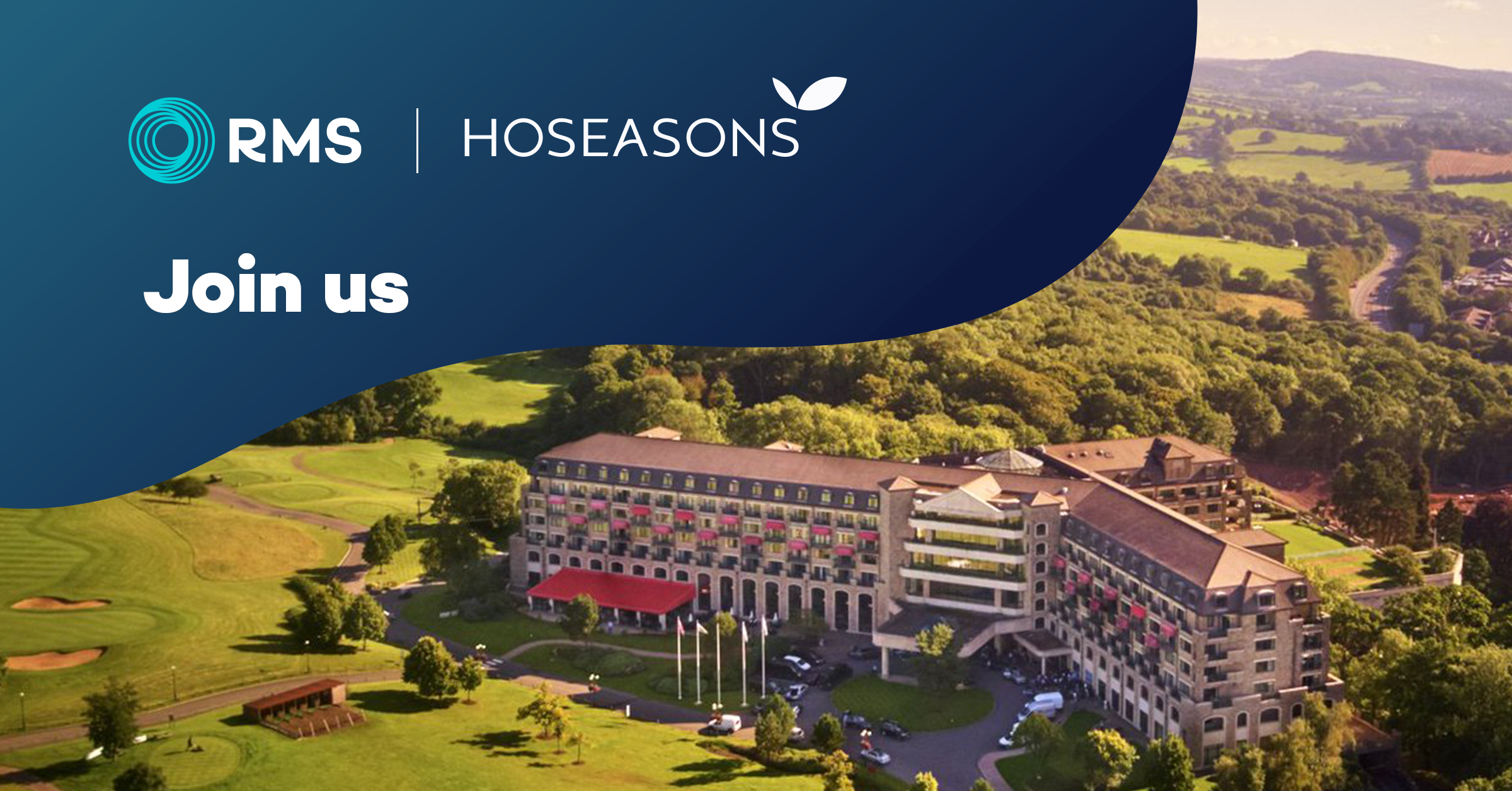 Join us at Hoseasons Owners Conference 2022

You're invited to join the RMS team at the Hoseasons Owners Conference 2022, where we look forward to connecting with all our Holiday Park operators at this massive event in Wales.

Join us at Quest Apartments NZ and Fiji '22 Conference

All Quest members are invited to join the RMS team at the Quest Apartments NZ and Fiji 2022 Conference, where we look forward to connecting with all our service apartment friends - it has been a few years, and we are excited to catch up! 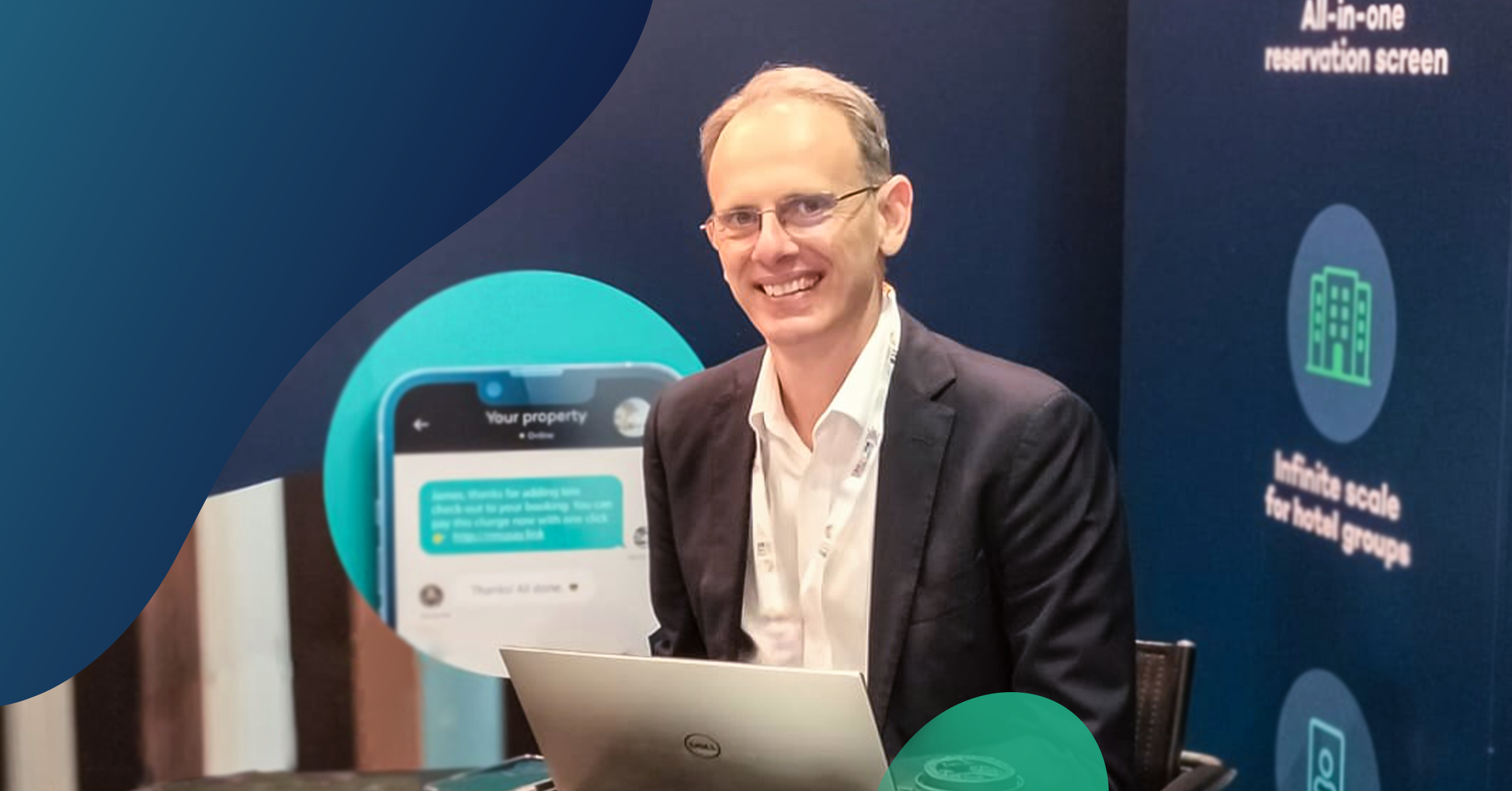