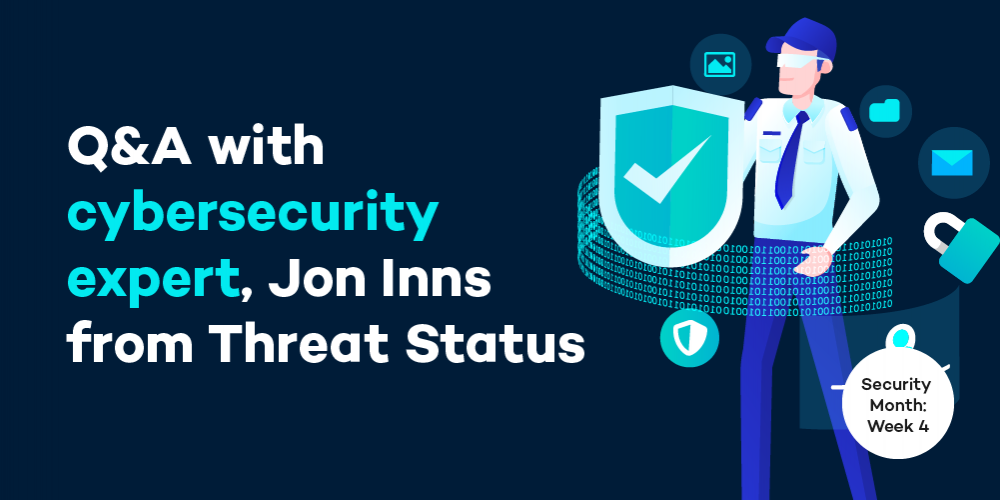 Accommodation managers hold a wealth of sensitive data in their property management databases - from guest details such as name, email address and mobile number, to full card details and passport information. If security is something you consider as a bit of an afterthought, your entire system could be at risk of a cyber attack.

We asked cybersecurity expert, Jon Inns from Threat Status, to give us the low-down on five key areas that centre around cybersecurity and how businesses can protect their professional databases.

RMS: Thanks so much for joining us, Jon. Firstly, can you tell us what the biggest threats are to businesses in the accommodation industry?

Jon: In the past, organisations that received card payments from consumers were a popular target for cyber attackers due to the significant amount of cardholder data passing through their systems. That, coupled with the fact that PoS systems are traditionally not well maintained or outdated made them an easy target for attackers trying to inject malware onto those devices with the goal of stealing credit card information.

While this is still an active attack, the Verizon 2020 Data Breach Investigations Report (DBIR) has highlighted a shift in direction for attackers recently stating that “Point of Sale (PoS)-related attacks no longer dominate breaches in Accommodation and Food Services as they have in years past. Instead, responsibility is spread relatively evenly among several different action types such as malware, error and hacking via stolen credentials.”

This means that while the end game remains the same for criminals, which is to make money from their endeavours, they have now identified quicker, easier and more effective ways to convert cyber attacks against accommodation providers into cash.

Convincing insiders to part with funds accidentally (invoice fraud) or crippling systems and demanding money for recovery (ransomware) are now the more common types of attacks. These are less technically sophisticated than previous PoS attacks but far more effective at monetising quickly.

RMS: How do online attackers hack into user’s accounts?

Jon: Cybercriminals are always on the lookout for the best and most efficient ways to help unsuspecting businesses part with their money. Currently, the most popular methods are in the form of either invoice fraud or ransom demands.

Invoice fraud revolves around confidence trickery. By identifying someone within the organisation with authority to execute payments or adjust payee account information and then masquerading as someone they trust, attackers can apply the right pressure to entice the victim into making a financial transfer to a fraudulent account. It might sound unlikely, but with the right timing and persona, these attacks can cause devastating financial losses to organisations.

Making payments usually requires a level of knowledge about how the company handles money. It might also require some special security steps such as entering authorisation codes, especially for sensitive operations like changing banking details. It’s complex, troublesome and attackers might get caught – so it’s not their focus to try and do that directly.

What they really want is to achieve a level of credibility. To do that, they can access computer systems to make themselves convincing. An email from a Nigerian prince using Hotmail isn’t going to fool anyone, but a well-worded email coming directly from an internal address might just do the trick. Here are two examples of trickery:

If attackers can gain access to corporate email systems, then they have a vast amount of historical chatter (thanks sent items!) to help them pick the right people, message tone and timing for a successful attack.

The other blunter method is ransomware, which has risen in success due to its simplicity to execute and its effectiveness. Ransomware can effectively shut down a business, and for organisations with poor backup and recovery plans, the only option (against all cybersecurity advice and principles) may be to pay the criminals. Demands for payments can range from a few thousand dollars to millions. Victims are often left with no alternative but to pay, as without unlock keys, they risk being unable to function. To top it off, they usually have the added threat of having all of their data leaked online, further impacting the businesses reputation.

RMS: How do attackers gain entry?

Phishing is a well-known attack whereby an email is sent to the user asking them to click a link and carry out some online activity, like updating their email login details. It looks convincing enough and will fool many users who have not had adequate security training, but what users actually see is a fake page controlled by an attacker. As the user updates their details, the attacker captures the information, and an error message tells the user that the update failed. The attacker now has what they were after – a valid username and password.

[Read our recent blog post on phishing to find out more about this type of attack].

The second approach uses data leaked from online applications. According to the Verizon 2020 DBIR report, 37% of all breaches stole or used credentials.

Millions of usernames and passwords are leaked every month through attacks against applications we all use every day, such as personal shopping sites, online games, business forums and so on. Threat Status provides a service which monitors and reports leaked usernames and passwords - in July 2020 alone, we discovered over half a billion leaked user credentials from third-party data breaches.

Criminals often share this leaked data among one other, knowing that many of us use the same password for multiple services. Imagine for a moment that you use an online service for making marketing videos, and you sign up to that service with your work email and a favourite password. A few months later, that marketing video site gets hacked, and the data is stolen. An attacker now has your work email address and password; more importantly, they know you might use that password frequently. This could be very useful for hacking into a corporate system.

RMS: What information would you give businesses who have limited knowledge in cyber attacks?

Jon: In IT security, we talk a lot about Defence-in-Depth. What that means is that there are multiple ways you could be attacked, and therefore you need multiple layers to help protect yourself. Here are a few things to bear in mind:

RMS: How can businesses protect themselves from being vulnerable to attack?

Jon: There are many preventative steps that you can take to protect your professional database from cyber attacks:

[Check out our previous blog, 6 ways to protect your business from cyber attacks, for more insights.]

We hope this insightful Q&A session has given you and your business plenty of food for thought when it comes to protecting your database from unsuspecting cyber attacks. Stay tuned for the final blog in our security series which will include a downloadable security checklist for you and your staff. 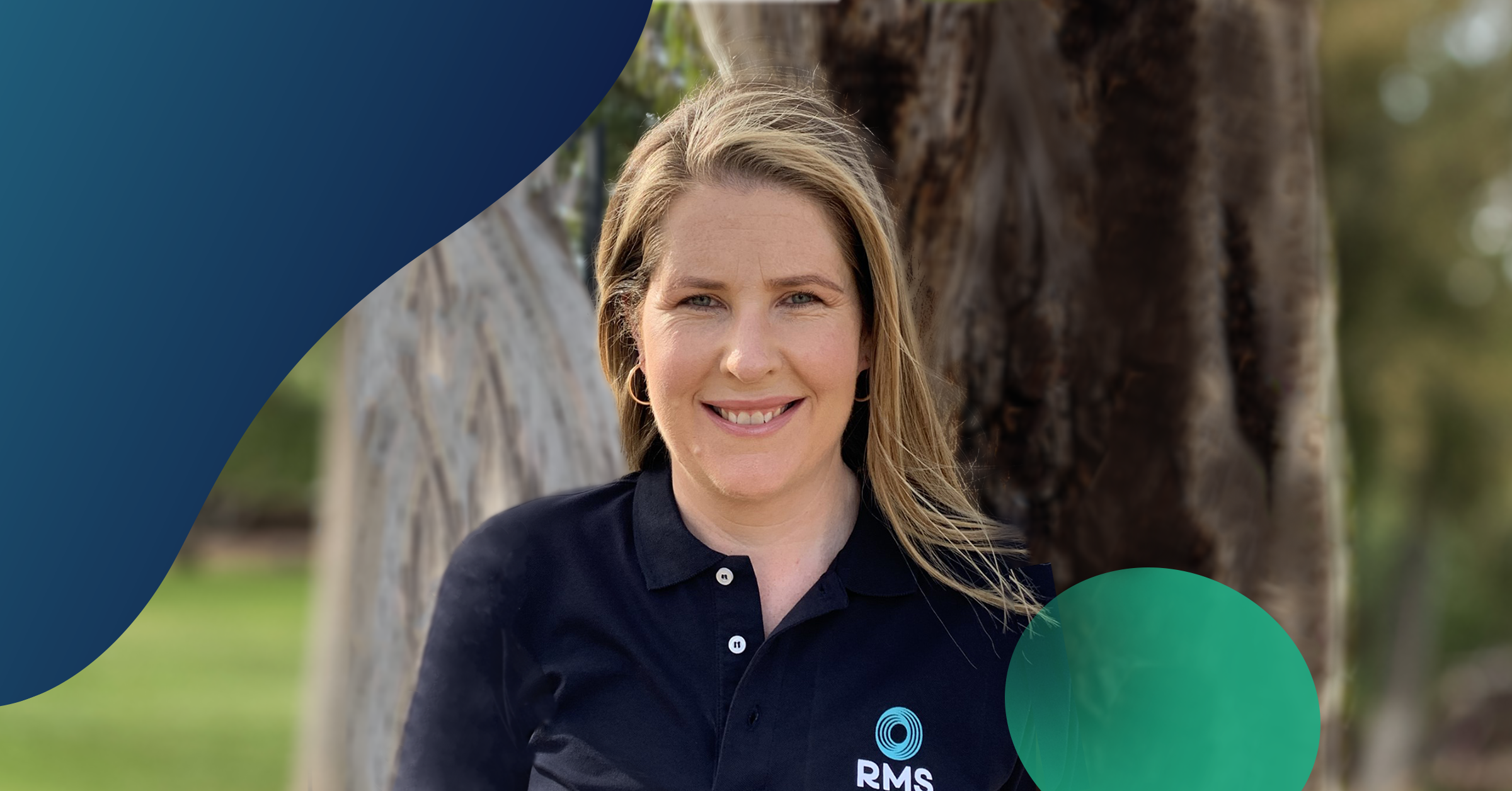 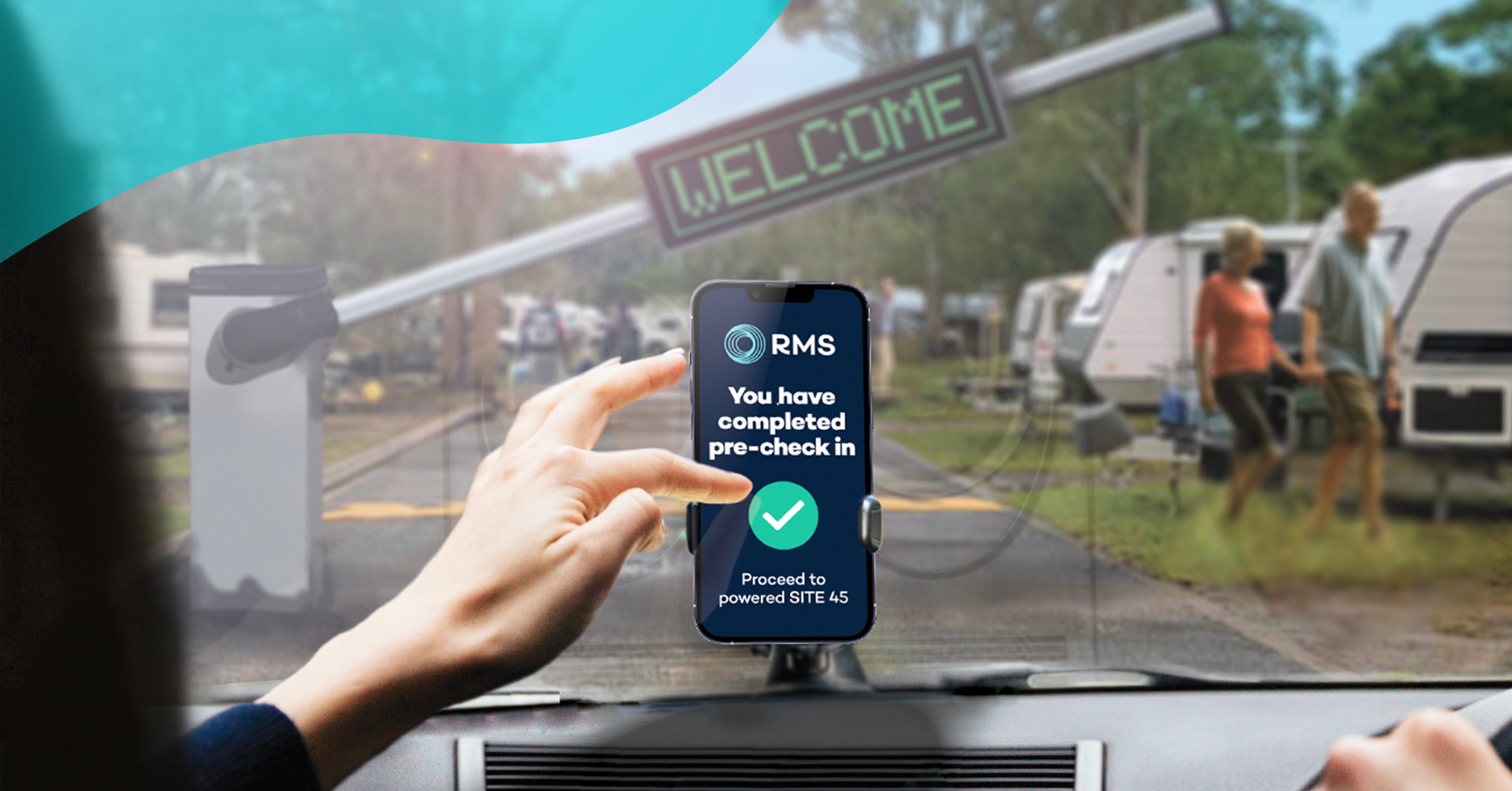 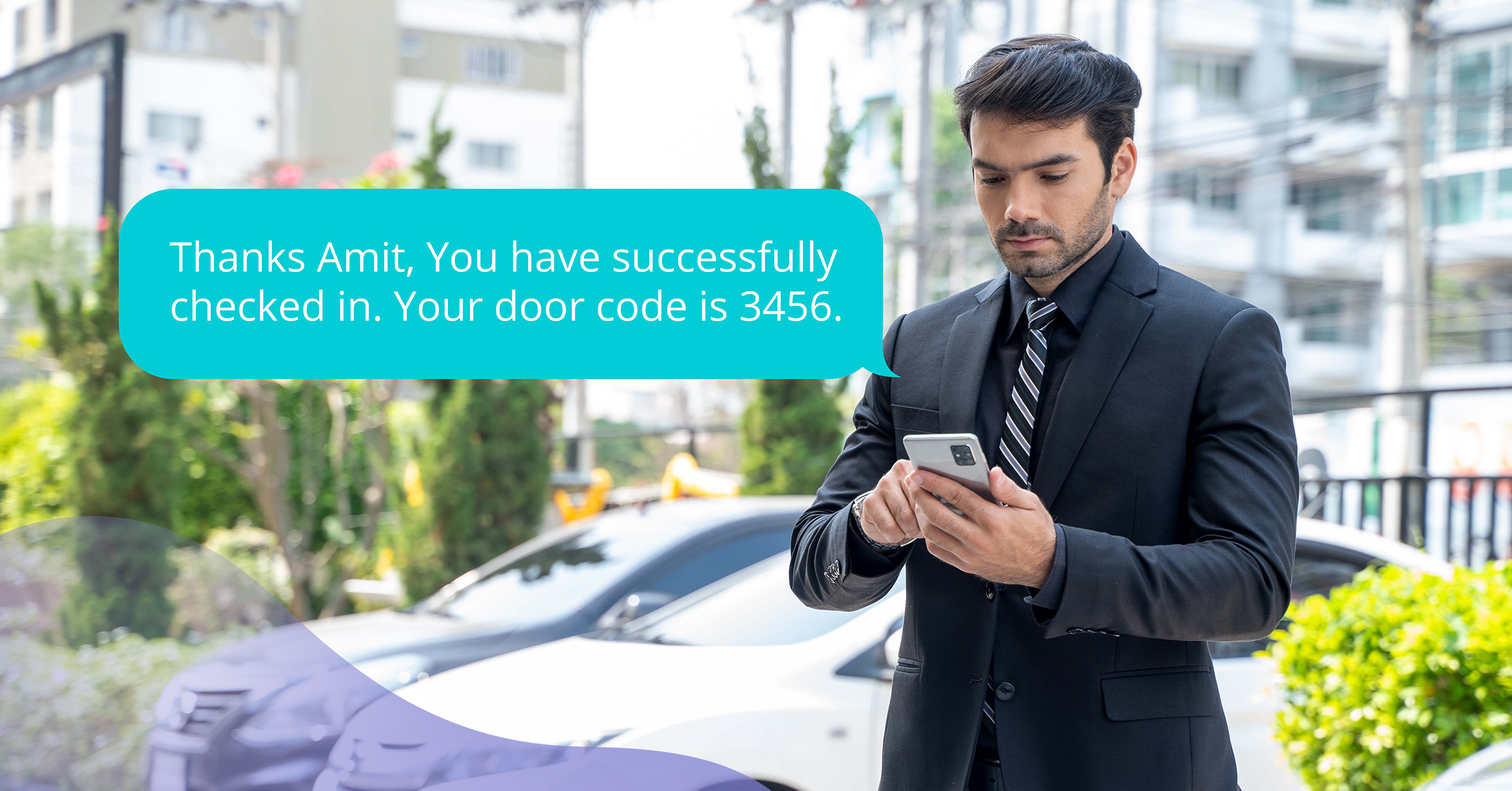 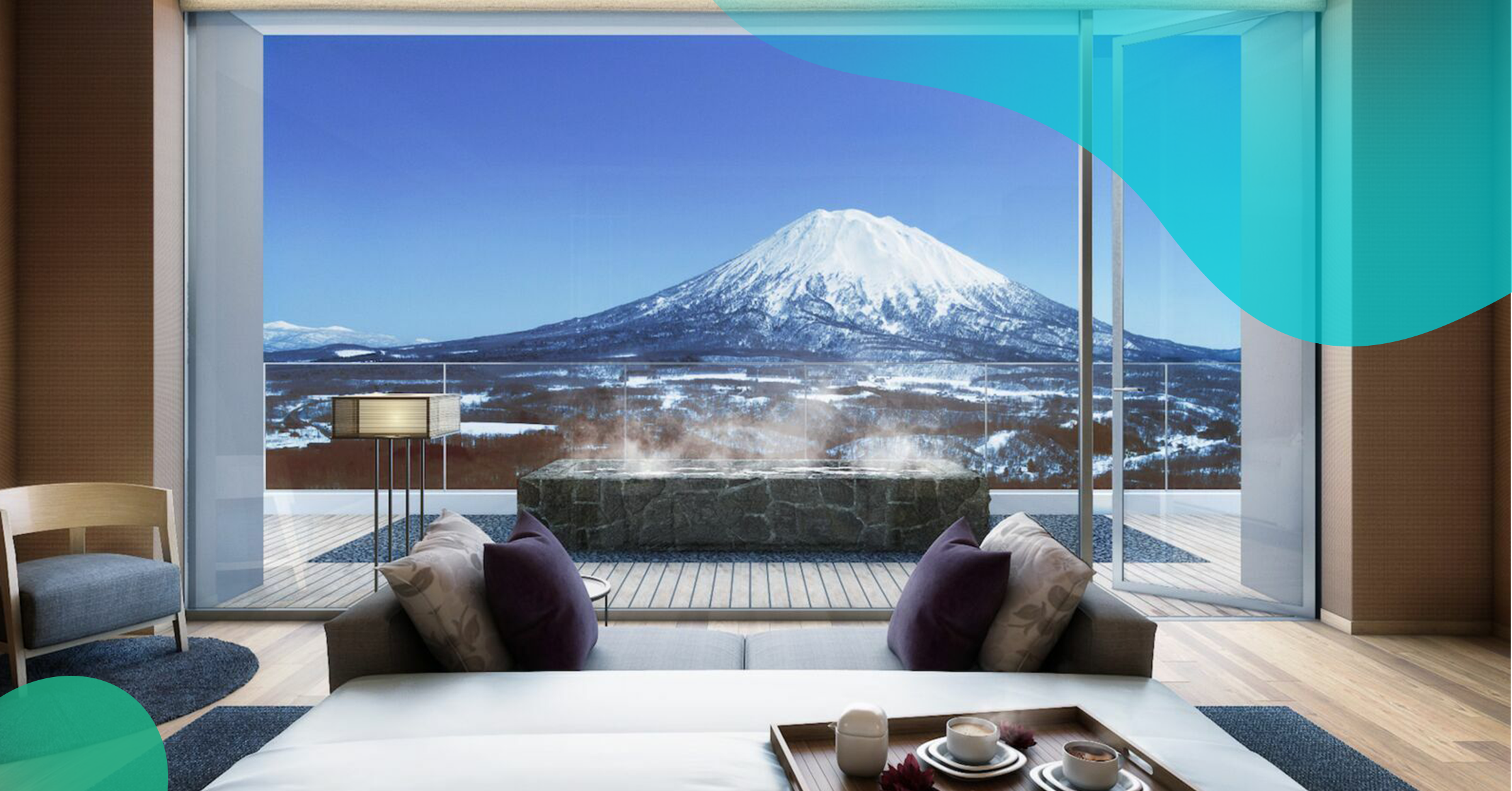